For almost a year, my employee survey MAUS (Mitarbeiter Umfrage für die Arbeits- und UnternehmensSituationen) has been helping entrepreneurs to optimise their companies. This has been achieved by identifying and elimination discrepancies within the respective employee teams. Some topics emerged as particularly critical (red) in 2020.

These critical points are not only due to a communication that doesn’t work or isn’t optimal in the respective companies. 2020 in particular has presented all of us with a new situation and a continuing challenge. The Corona pandemic has made communication more difficult, the associated lockdowns and the need for increased home office work have contributed to these arisen difficulties.

Above all and in many cases, interpersonal or face-to-face contact has been significantly reduced. Instead of chatting in the coffee kitchen during breaks or the infamous “floor talk”, work is now being done online/virtually. Human contact is missing, colleagues and bosses are only seen and talked to in Zoom meeting on screens. This has led to an increased workload and psychological challenges.

Working for hours, looking at a screen also leads to brain freeze (which has nothing to do with consuming ice cream!) – especially for those, who aren’t used to working at a computer or laptop all day long. In such situations or working environments, it is almost self-explanatory that problems, which may have been smouldering under the surface for a long time are now being amplified.

The results of MAUS in the 2020 overview

In this topical block, the MAUS traffic light very often jumped to red in certain areas. What is interesting is that the surveyed staff criticised their pay in hardly any cases. In contrast, the current working environment (both virtual and face-to-face) turned out to be one of the major points of criticism. The amount of employees that were and are afraid of losing their jobs transpired as a serious matter.

Another point of criticism: many employees are currently unable to reconcile work and family life. Many would like the bosses to implement appropriate measures to turn this imbalance into a balance. There were several points of criticism regarding their colleagues. It was felt that their professional level wasn’t very high, whereas at the same time, meetings with them were considered constructive.

How does the employee relate to superiors and bosses?

In MAUS, it was criticised that meetings with the bosses (as opposed to team meetings) were often only successful to a certain extent. Nevertheless, the employees of the companies surveyed the credibility of the managers as very high. They were also of the opinion that there was/is sufficient recognition and appreciation for their work on the part of their bosses.

However, this cannot be generalised, as there are significant differences within the companies and from one company to another (and between different cultures). Despite the sufficient recognition/appreciation, it was also noted that the managers very often didn’t include their employees in important decision-making processes.

How does the employee see the company’s products and services?

With regard to the services and products of the surveyed companies, the employees almost unanimously attested to the high qualities of both products and services. The majority of respondents were also positive about the appropriateness of the price – with a few exceptions, of course. In addition, the digitalisation in the companies was rated as extremely positive.

How does the employee see his future and that of the company?

On a whole, the employees surveyed were satisfied with both their company and their workplace. Accordingly, they would recommend the company to others in most cases. On the other hand, the issue of bullying varied from company to company. This issue, therefore, can’t be assessed across the board. The situation presented itself in a different light, where burnout was concerned.

There has been a serious increase of burnout cases since the beginning of the Corona pandemic. Thus, significantly more employees reported suffering from burnout. This is particularly worth mentioning because here, the bosses have an acute need for action. Countermeasures must be taken immediately! The same applies to mental disorders and anxiety issues!

Nevertheless, many survey participants stated that they were satisfied with the working atmosphere and the working climate. However, in some cases they would like more support – especially, when it comes to new work and new work processes. Another positive aspect is that the employees’ sense of commitment to the company has increased.

In contrast, the opinion regarding the “crisis security” of the respective companies was more critical. Here, the respondents have become more sceptical, which is also expressed in the question regarding competitors. Here, the employees would like to see their own company better positioned. Nevertheless, mostly they saw their company on a solid base with development potential.

The employees were open and honest, when engaging in a survey that is guaranteed to be 100% anonymous. They gave their views and tendencies openly and honestly, without giving the impression that a desired answer was being given. This was underlined by the fact that on average, 96% of the companies’ employees were willing to participate in MAUS.

However, at this point, it must be noted that then and in future, this acceptance can only be promoted by the company management. If the bosses convey that they are really interested in the survey results and the following solutions to create a better working environment for their employees, the approval rate among the employees was, is and will be very high.

Would you like to optimise your company? Would you like to find out how to deal with the challenges posed by the ongoing (pandemic) situation? Would you like your employees enjoying their work and identifying with your company? If the answer to all these questions is „YES!“, give me a call at +49 (0)40 80 9031 9016, leave a message here or make your appointment straight away: https://calendly.com/umfragemaus/meetingonetoone?month=2021-03 Errors team survey Your starting point: you have just founded your company. Your team is like you: young, motivated, open to new 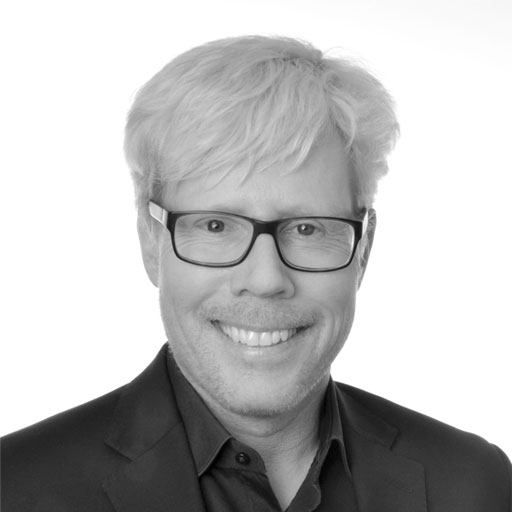 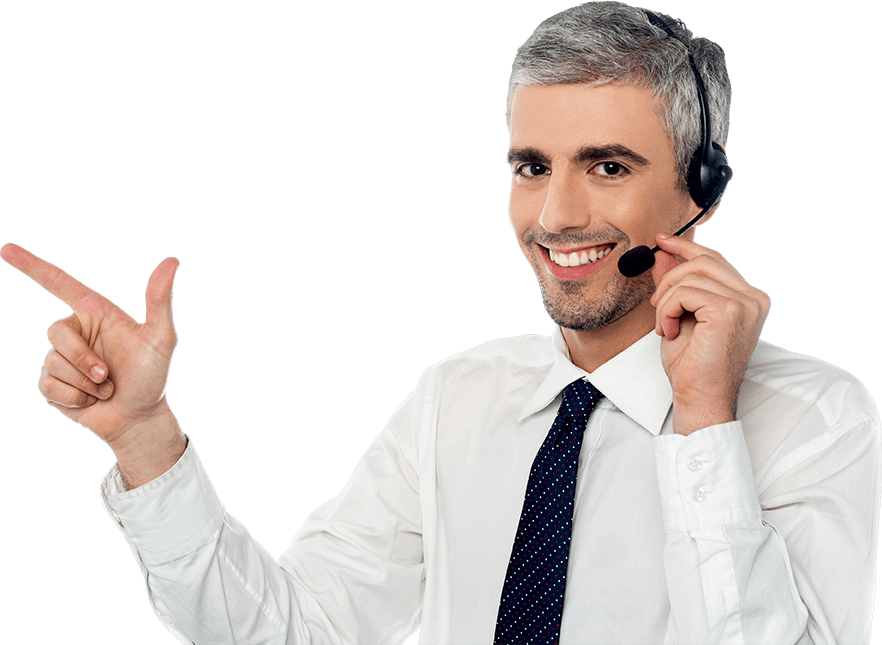